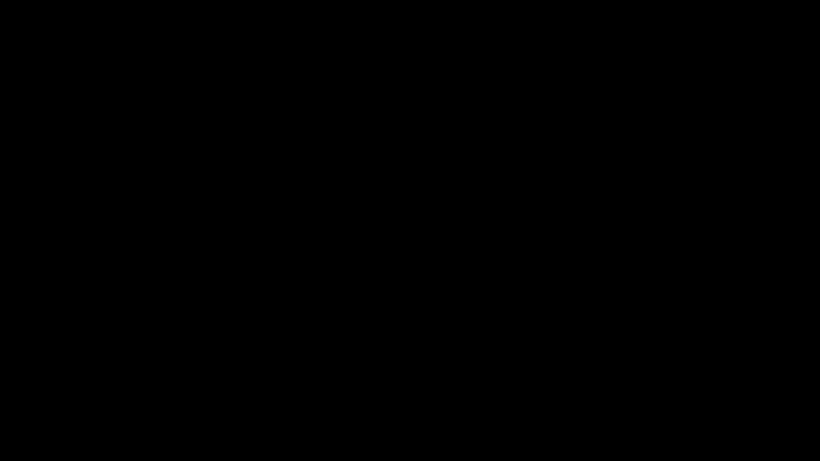 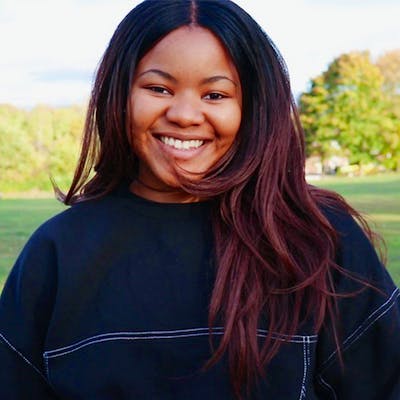 'Hailey Bieber is a Good Wife'

Justin Bieber just released a new 'Justin & Hailey' episode as part of his 'Seasons' documentary, which looks at his and Hailey's relationship.

The couple got married last year in September. Following this, Hailey has often been called a 'godly wife' by many, and in various interviews, she's mentioned how faith plays a significant role in their marriage.

I've been really fascinated by the couple's relationship. In this video, I share some of my thoughts on Hailey as a good wife.