Sci-fi and fantasy books to read in self-isolation

We’re facing strange times at the moment where there is much uncertainty in the air. Here are some books for you to read while you’re spending more time at home.

Children of Time by Adrian Tchaikovsky

Adrian has written a number of different series, and most of them have elements of both science fiction and fantasy. This series is predominantly science fiction.

In the book, humanity is at its end and the planet is on its last breath. The mission he's outlined is to leave the planet and find a new home in the stars.

The story will keep you immersed right until the end. It has some weak points in it, but overall it's a good book that will keep you entertained and is worth reading.

Unlike many of Brandon Sanderson’s books that fall in his cosmere universe (Mistborn and Stormlight), this book is separate from those and is an entirely new entry.

'Skyward' is set on an alien world where a community of crash-wrecked survivors live together and have to try and battle through alien attacks. The book is the first of two, at least so far, and is certainly worth a read for science fiction fans or Brandon Sanderson fans.

This one is about a rogue swarm of bioengineered robots that a scientist has been called in to try and tackle.

The Dragon’s Path by Daniel Abraham

Abraham’s style is very similar to George R.R. Martin's style, the creator of 'Game of Thrones'. Abraham also uses multiple characters from different points of view in the world.

My favourite is certainly the young banker, Cithrin, who is one of about five or six central characters for the series. She tries to run a bank in a medieval fantasy world, however, things start to change around her.

This book has the same style of shocks and twists that you find in 'Game of Thrones'. It'll certainly keep your interest.

The Queen’s of Innis Lear by Tessa Gratton

This book is unique on this list; it's the only book that's not part of a series or trilogy. It's a self-contained story with around 400 pages.

I know in the world of series like 'Game of Thrones' and The 'Stormlight Archive', this can be a relief. Sometimes it's nice to have a complete story in one book.

The book manages to do enough world-building and character development, with both sympathetic and vicious characters. It will certainly bring you some moments of wonder, joy, and sadness, along the journey of the story. 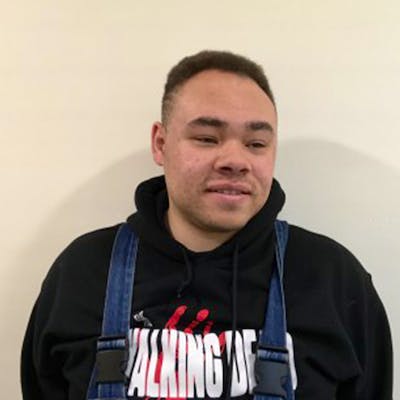