A 2004 Christmas animation featuring Tom Hanks as the conductor and Santa Clause to name a few parts.

The film is directed by renowned Robert Zemeckis, who has directed films such as Disney’s 'A Christmas Carol', 'Forrest Gump', and 'Back to the Future'.

This festive film shows the adventure of Hero boy who goes on a magical train journey of adventure and belief.

The film was originally a book by writer and illustrator Chris Van Allsburg, and published in 1985.

Travelling on a magical train to the North Pole.

The plot of the film is fantastic, it follows the adventure of Hero boy regaining his belief in Santa Clause. He's taken on this adventure in time for Christmas day, by travelling on a magical train to the North Pole and making friends along the way.

However, Though the character's facial expressions and some movements look a little stiff when played out. It doesn’t take anything away from the film itself, and the animation is great overall.

I think a lot of the inspiration for the characters and look of the film has come from the original book, in which case it has stayed true to the origins and brings it to life.

Something I have taken away from watching the film is my interpretation of my belief in God.

The boy struggles with believing that Santa Clause is real because he hasn’t seen the man himself. The conductor says to the boy “seeing is believing, but sometimes the most real things in the world are things we can’t see”.

Likewise, we have not had the opportunity to physically meet God, but just because we have not met him does not mean that we don’t believe in him and his teachings.

We can put our faith and trust in him, and it is through our belief that we start to see things come through in our life. Through prayer and simply chatting with God, our relationship with him can blossom. From making that decision to believe, my eyes were opened, and my journey with God began.

Something to provoke your thoughts.

If you’re looking for something to provoke your thoughts then this festive film might be one for you to consider. 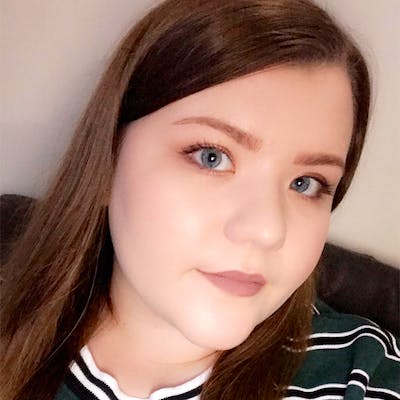