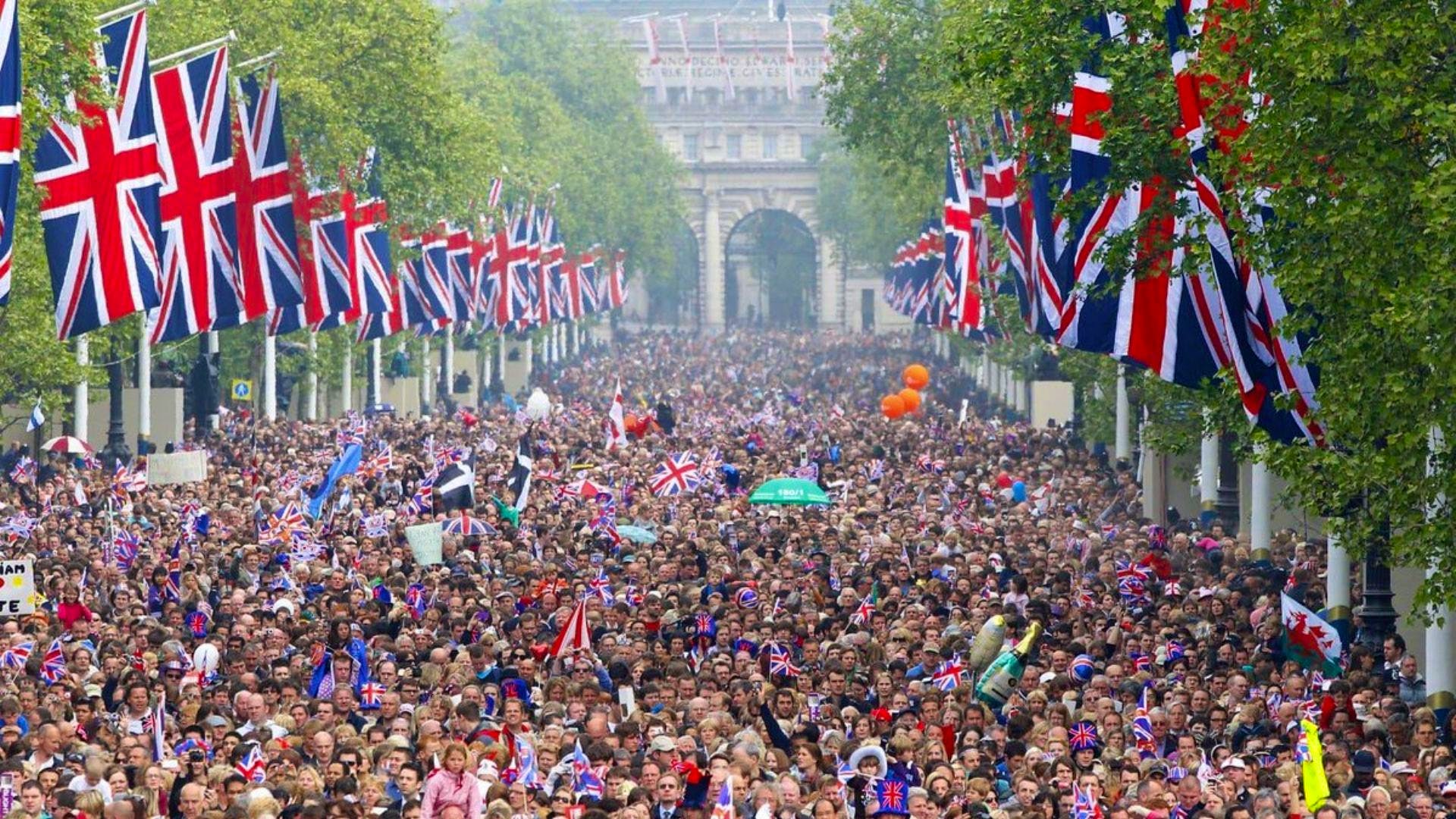 70 years in any job is quite frankly unheard of, but being a member of the Royal Family is more than just a job.

Elizabeth became our Queen following the death of her father, King George. She was 25 - such a young age to lose a parent, let alone step into a role which would define the course of her life, and that of her husband and children.

All these years later, we reflect and celebrate the position Queen Elizabeth II has held and the role model she has been to Great Britain, and to the rest of the world. She has provided a form of stability across decades of huge change as the world’s longest reigning Queen. She’s worked with 14 Prime Ministers, lived through wars, seen the arrival of game-changing inventions such as the internet and colour TV, saw the UK the join (and then leave) the European Union...and these are just a few of the changes in our world that our Queen has seen happen. But what example does she set for us today?

1 - Her faith
Let’s start with her ‘anchor’ - the term she’s often used in reference to her relationship with God. She has never hidden or denied her beliefs, and last year in her Christmas Day address she said “billions of people now follow Christ’s teaching and find in him the guiding light for their lives. I am one of them because Christ’s example helps me see the value of doing small things with great love, whoever does them and whatever they themselves believe.”

Have you ever seen God do anything in your life? Does he mean anything to you?

2 - Servant-hearted
This follows on from the first point: the Queen has chosen through her position to put others' needs ahead of her own, serving out of good motivations and not for self gain. She is one of the most famous women in the world yet has travelled all over the world for 70 years bringing joy - what an achievement! She recognised the enormity of the task ahead of her, and in her first Christmas radio broadcast in 1952 she said, 'Pray for me … that God may give me wisdom and strength to carry out the solemn promises I shall be making, and that I may faithfully serve Him and you, all the days of my life.’

What’s your motivation for doing things for others?

3 - Sacrifice
Being Queen is no doubt costly. I don’t mean costly in terms of money; I mean by the freedoms she won’t have. She has to be careful what she says, she cannot go wherever she wants whenever she wants to, and she always has to have security with her. She could have stepped away from this and handed the crown over to the Prince of Wales. But she hasn't - she has kept focused on the promises she made at her coronation, to serve her country and her people.

When sacrifice comes are you, and have you, been able to give your all without faulting?

4 - Resilience
Resilience means ‘the capacity to recover quickly from difficulties; toughness.’ In a 2002 message the Queen said: "I know just how much I rely on my faith to guide me through the good times and the bad. Each day is a new beginning. I know that the only way to live my life is to try to do what is right, to take the long view, to give of my best in all that the day brings, and to put my trust in God...I draw strength from the message of hope in the Christian Gospel."

What difficult situations have you faced and how have you worked through them? Did you face them or did they define you? Who and what give you comfort during those hard times?

5 - Loyalty
One of the Queen’s most explicit commitments of faith was made when she spoke of dedicating her life to serving the country, ending the radio broadcast by saying, “God help me to make good my vow”. She made a promise on her coronation day too; a promise which she has stuck to on behalf of the country and the public. So often loyalty is questioned and can be a very exchangeable quality. In recent years it hasn’t held the same depth.

Ultimately, all of these characteristics are what being a leader is all about. As Her Majesty said, they’re also qualities which Jesus held and therefore she looked and aimed to do by following his example.

As you head into the Jubilee Bank holiday weekend, I encourage you to spend some time reflecting on the Queen and her decision to continually stay true to that vow she made 70 years ago, to serve this country from a place of faith. 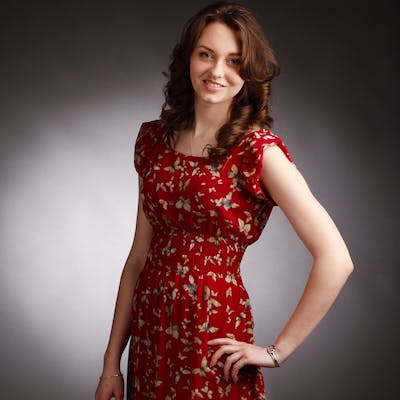