I should start this review by saying I normally love superhero movies. I’m not one of those pretentious people that can’t admit that they love them. I mean, come on, who doesn’t love seeing intergalactic fights between a racoon and a dragon?

Anyways, it’s a universally known fact that the previous film in the ‘Gotham’ series of DC films, ‘Suicide Squad’, is a truly terrible film. So when I saw that Harley Quinn was getting her own movie, I felt a bit ‘meh’ going into it.

Having said this, I was pleasantly surprised by the film. ‘Birds of Prey: And the Fantabulous Emancipation of One Harley Quinn’ is certainly an interesting story.

Harley, played brilliantly by Margot Robbie, and the Joker had just broken up. He dumped her, obviously.

Harley tries to make a name for herself.

In her rage-filled search for closure, and the perfect breakfast sandwich, Harley tries to make a name for herself as a newly single ‘badass’.

Naturally, she steals a gas tanker and drives it into the ACE Chemicals factory, the site of her and ‘Mr. J’s’ first romantic encounter.

The police want Harley to be tried for her crimes, the joker’s enemies want Harley dead, and the rest of the film plays out as the story of discovering her newfound freedom in Gotham City.

The final battle is exactly what you want from a comic book film.

There is plenty of action and some very impressive visual effects throughout the film. The villains are delightfully over-the-top, and the final battle is exactly what you want from a comic book film.

At times, ‘Birds of Prey’ tries too hard to make a statement, and to speak into some moral values that I don’t think are beneficial to our thinking, e.g. vengeance.

I’m sure some people will find it too violent, has too much swearing, or perhaps even find it too ‘anti-men’. But the overall feeling I got at the end wasn’t of disgust or ‘meh’, I actually felt like I’d had fun. And that’s what the film does right.

It’s fun, it’s full of interesting moments, and it doesn’t get too complicated or serious.

You can see the story from a mile off, and I’m pleased that it ended with a message of ‘it’s better to be part of a team than to go at it alone’.

If that’s your takeaway from the film, then watching this might not be a bad thing at all. I give it a 7/10.

‘Birds of Prey: And the Fantabulous Emancipation of One Harley Quinn’ is due to release on Demand on April 27th 2020. 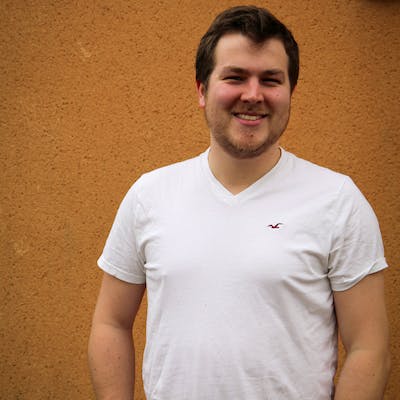