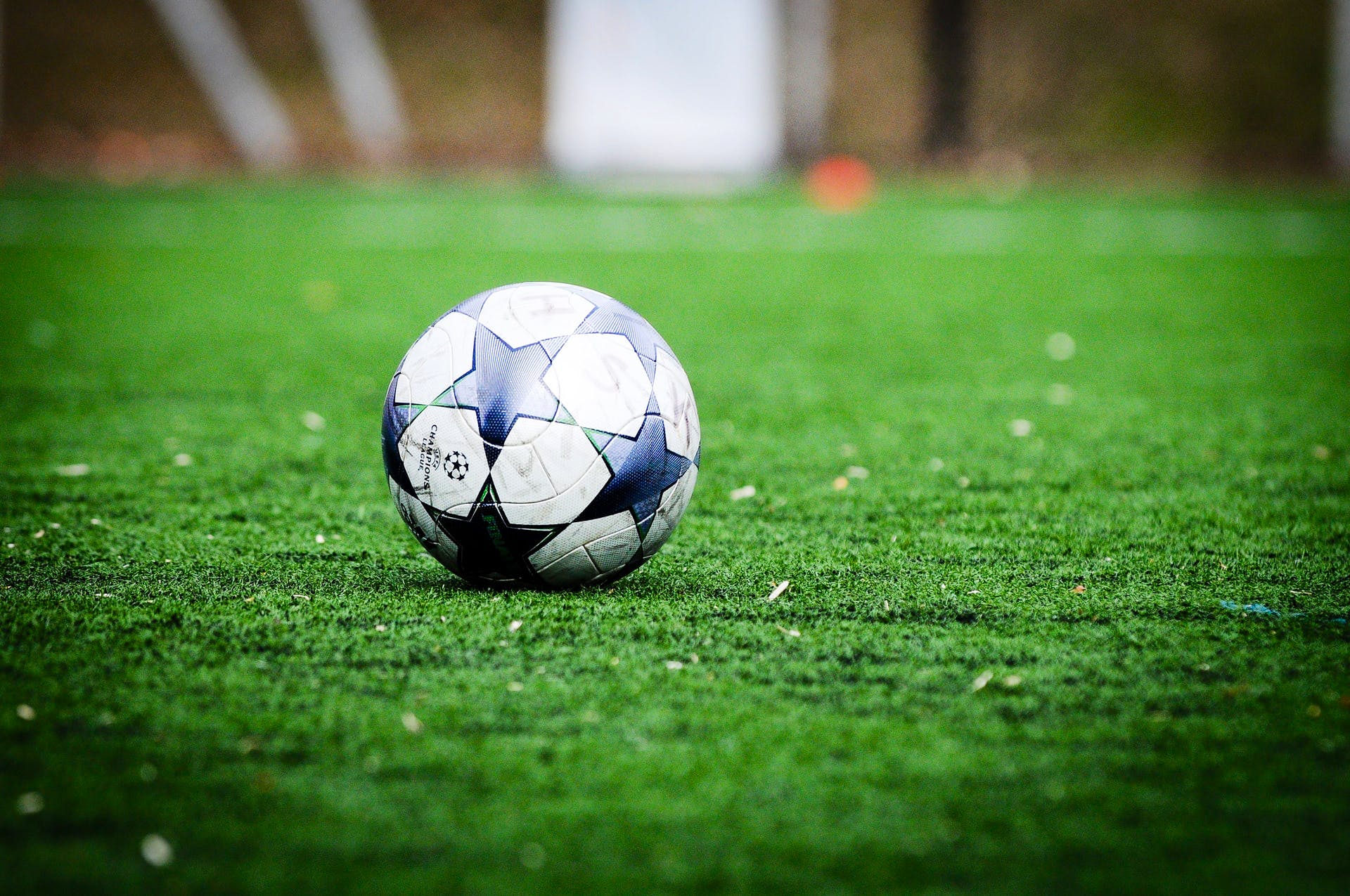 Football and faith: do they go together?

Many of us sit down to watch the football every weekend, on TV or even in-person in one of the UK's many, many football stadiums. In years gone by, what a player did off the pitch was of little or no interest to the crowd - they had paid to come see their heroes score goals, make important challenges or save penalties. But things have changed, and with the introduction of social media into the sport particularly, fans are now massively invested in players' lives away from the pitch too...including what they believe.

In recent years many Premier League footballers have spoken openly about what it's like to be a footballer AND have a faith in God. One notable example is former Everton goalkeeper Tim Howard, who also played at the World Cup for the USA.

In an article for Athletes in Action, he wrote of how he came to believe in Jesus Christ. He wrote: “Even though my life often seemed chaotic, I knew I could always count on at least one person to provide calm: my grandmother. Her sense of peace was so powerful because it came from her faith. I wanted the same kind of faith and peace she had, and that is exactly what God gave me. It is rooted in His love, and it surpasses all understanding. You can experience this same sense of love and peace, too. All you have to do is ask for it.” (read the full article here)

Following England's incredible 2nd place finish at last year's Euro 2020 tournament, the cornerstone of the their run to the final, including players such as Marcus Rashford, Bukayo Saka, and Raheem Sterling, have all also been vocal about the influence that their Christian faith has had on their approach to life and football. This current generation of England footballers are seemingly more open than ever about the part that their faith plays in their lives.

Linvoy Primus, himself a former Premier League footballer who's an outspoken Christian, says that “they’re recognising that it’s not about Sunday morning, then you go off and do your sport. It’s about every day of your life. There’s a very ordinary sort of witness going on. They’re playing with freedom and talking about their faith with freedom, because there is a greater acceptance out there, now."

For these footballers, all of whom have played the game at the highest level, it appears that there is not just a desire to win which is driving them, but a personal faith too, which they are unafraid to share with me and you. Success and faith, it seems, can go hand in hand. 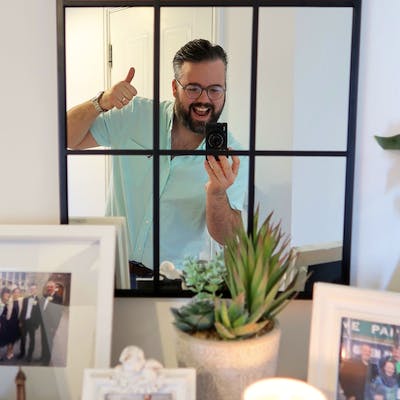